The alarm went off at 5 a.m. I jumped out of bed, turned it off and went back to bed where I lay, not sleeping, battling with myself.

Do I really needed to get out of bed this early to see the early morning light along Tomales Bay?
Isn't it going to be just as rewarding if I get there later in the day?
You said you wanted to do this, some voice reminded me.
I did, I did, but that compelling other voice in my head is tempting me with more sleep.
This is what happens every time, the voice said again, and you always regret it.

I jumped out of bed, it was 6 a.m. I rushed around and was out the door with my camera equipment, coffee, and packed lunch by 6:30 a.m. From my front step, I could see the light already emerging from somewhere behind the buildings of downtown to the east. This is still too late in the morning to get started, 5 a.m. would have been a better time. I head over the Golden Gate Bridge and then on back roads through Lucas Valley and Nicasio Valley (I stopped here for some foggy photos that counter my previous post, I will hopefully post them soon) and the town of Point Reyes Station and finally on Sir Francis Drake Boulevard along Tomales Bay.

I stopped at several pullouts, clustered near the town of Inverness. The fog was lifting from the long, narrow bay. The sun was rising through and above the fog. Morning was already here. I was a little too late, but it was still great. I made a mental note of this and reminded myself I will only have to get up earlier and earlier until June to really have the opportunity for the best light of the day. 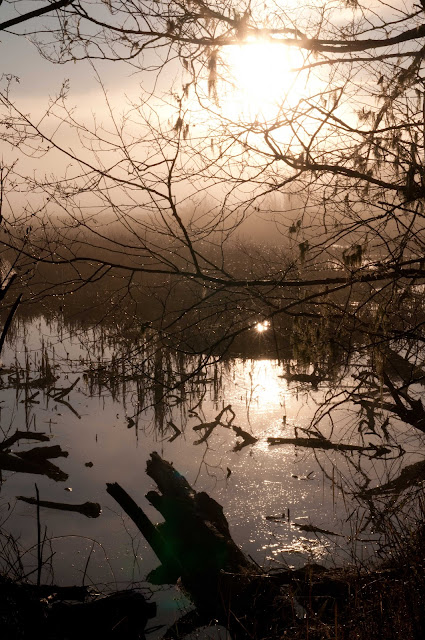 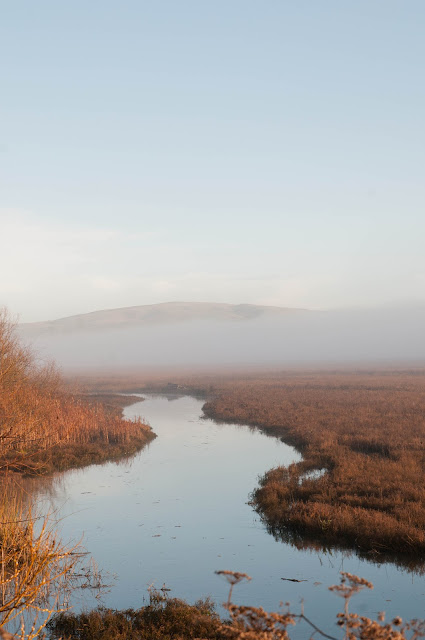 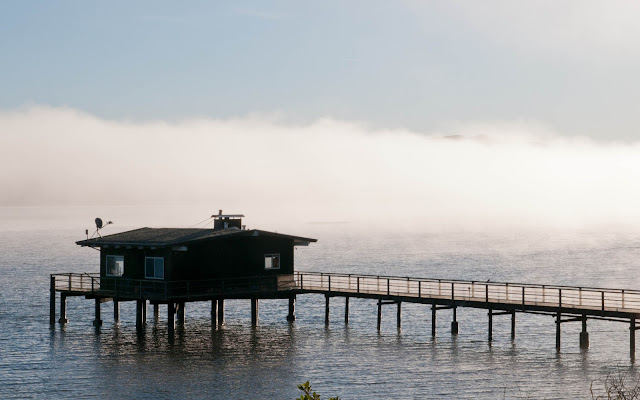 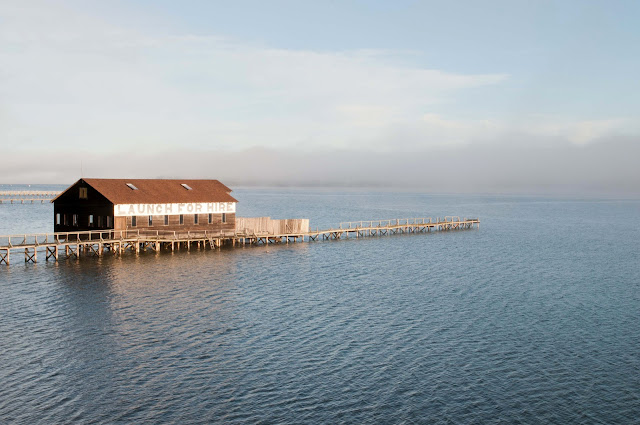 The rest of my day was spent on the eastern edge of Point Reyes National Seashore. More to come on that.
Posted by Unknown