Photo a Day - Last Week of May

Lately, I have been taking a close look at what I spend my time on and one of the thoughts from that is - why I do this "Photo A Day" project. Unfortunately, I don't yet have a good answer. Part of me thinks it is laziness, or lack of "time" to tell you the real story behind the photograph, the one I really want you to know. In the meantime, here are some images from the last week of May. 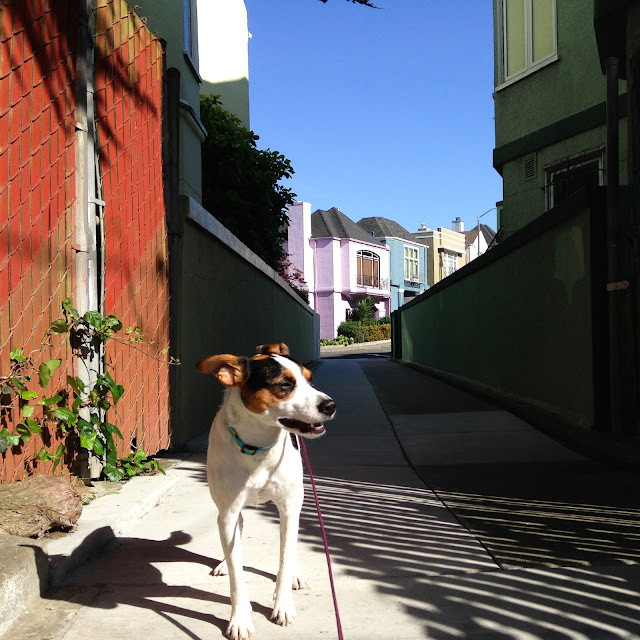 Poppy on a walk through the Anza Vista neighborhood. 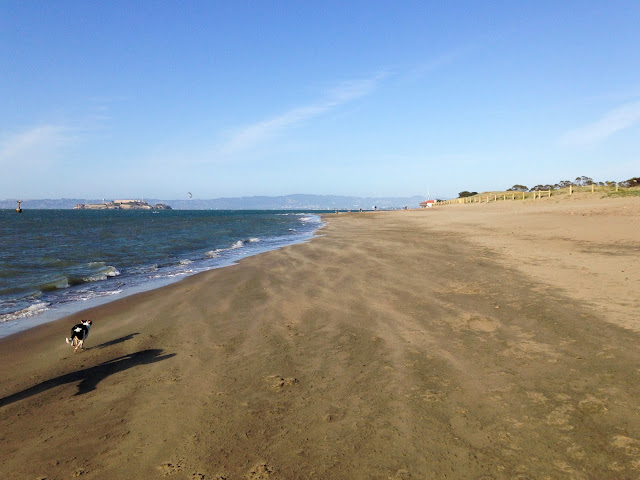 Poppy, Paul and I on a very windy day at the beach near Crissy Field. 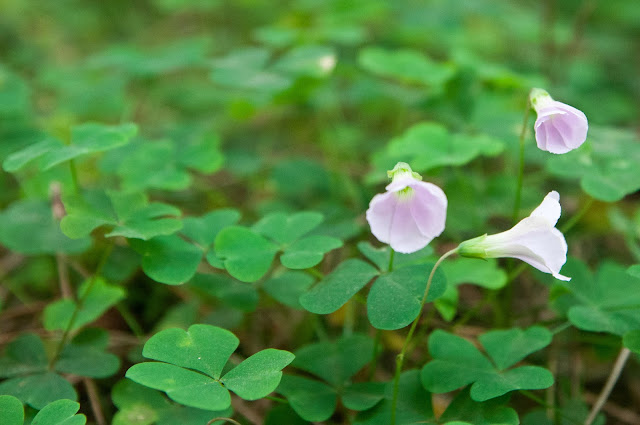 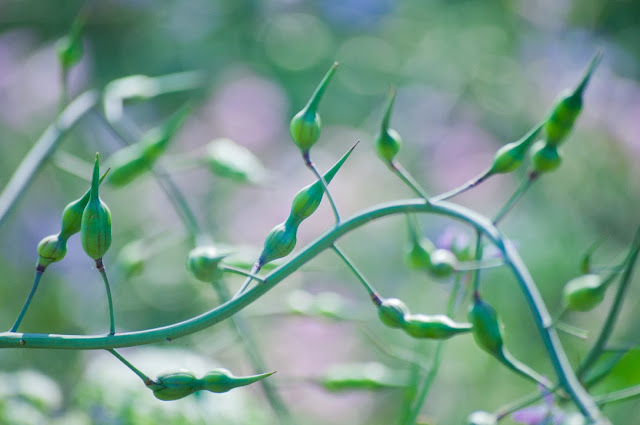 Wild radish, in its prime. On my own wild food identification in the Presidio. 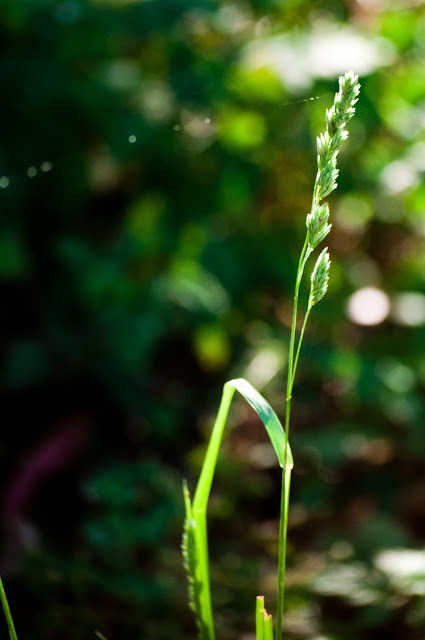 Another walk in the woods, I like the one thread of a spider web trailing off of this plant. 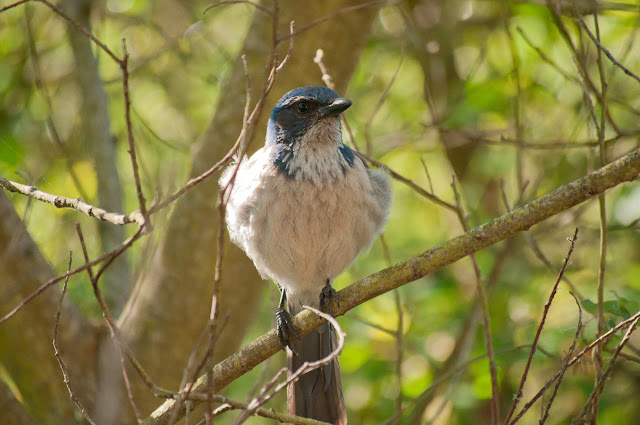 In the area around Mountain Lake I spot a bird who poses for me. 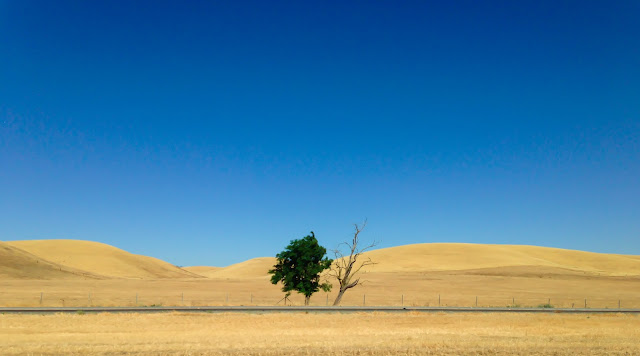 I am on my way to Oregon through the dry rolling hills of California, west of Sacramento on Interstate 505.
Posted by Unknown