My life is not all fun and games. After a morning jog and some housecleaning, Scott, Paul and I decided to get out in the late afternoon.

At Apollo Coffee, they make the best mocha in the city. It may be the best mocha I have ever had. Scott and I hung out in the coffee shop as the afternoon turned into evening.

Later that evening, Paul and I had tickets to the symphony, but Paul had to work, so I went solo. I saw the Los Angeles Philharmonic, conducted by Gustavo Dudamel, perform works by John Adams, Enrico Chapela and Sergei Prokofiev. 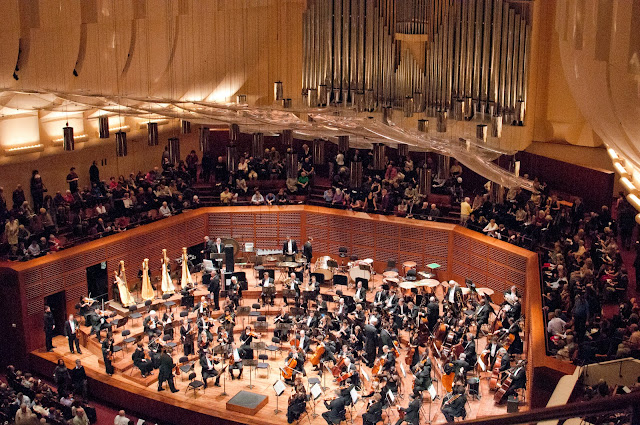 At the intermission, I went out on the balcony of Davies Symphony Hall to take a look at the city views. I would have preferred Paul's company, but hearing the music greatly improved my state of mind. 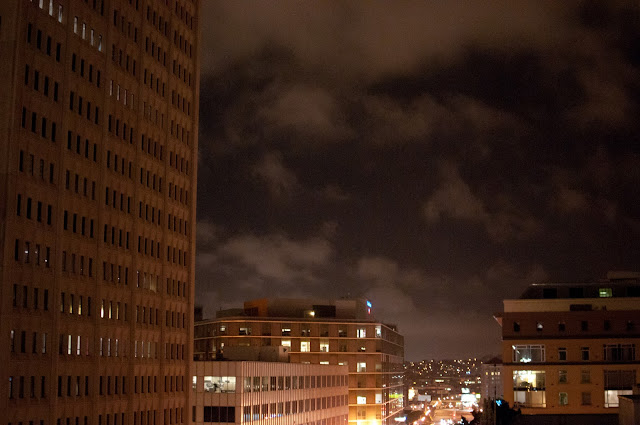 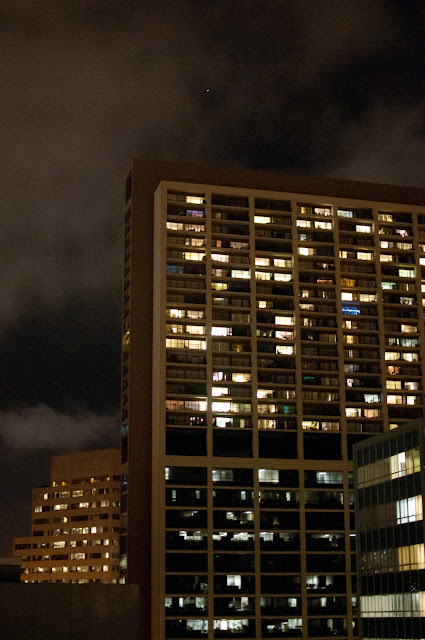 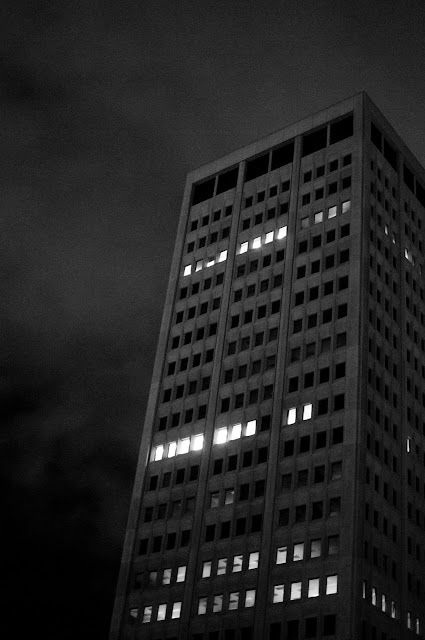