But first, I took BART over to Oakland in the afternoon to see "Lord of the Rings: The Fellowship of the Ring" with the movie score played live by the Munich Symphony Orchestra. The sound in the Oakland Arena was kind of terrible for an orchestra, so they pumped the music through speakers, which kind of defeats the purpose of having a live orchestra. Cool idea, poor venue, oh well.

The BART experience, look and listen. 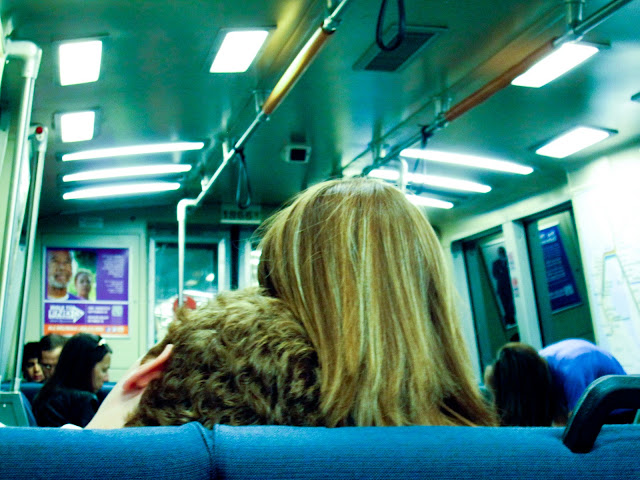 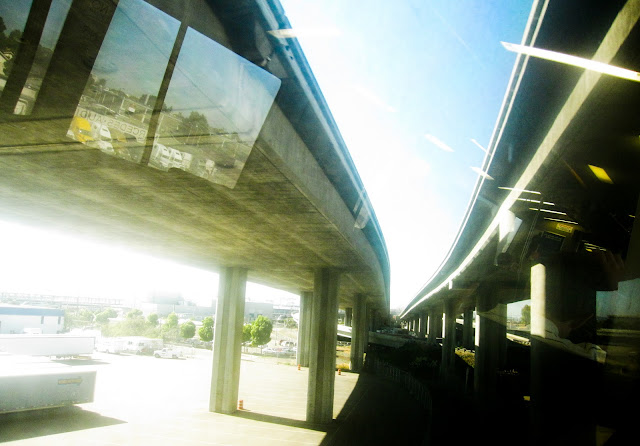 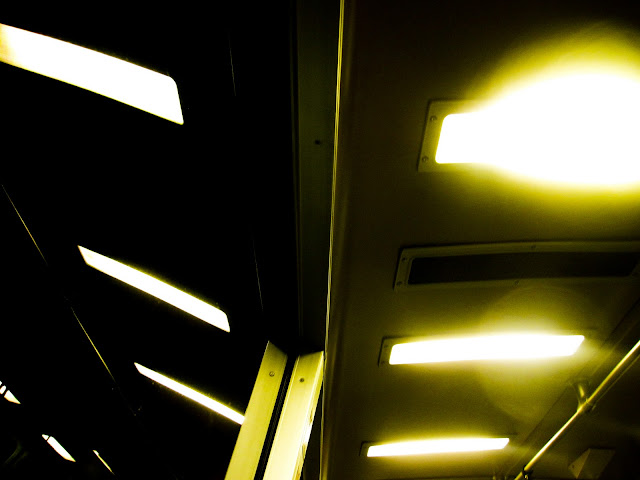 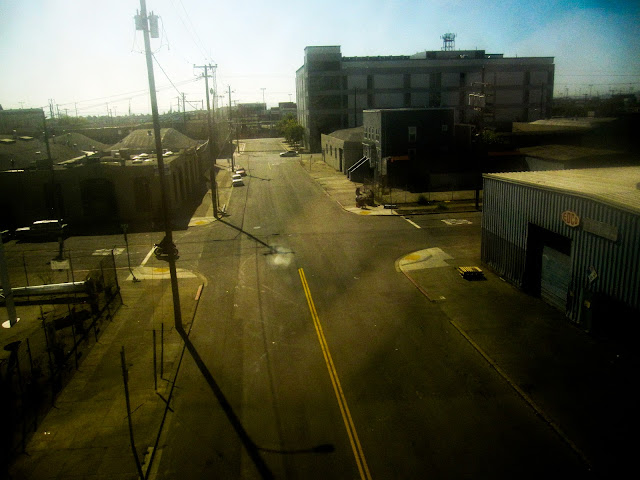 Then its time for more cheesesteaks from San Jose.
That's right, we drove all the way to San Jose to try Paul's favorite cheesesteak place, Amato's. 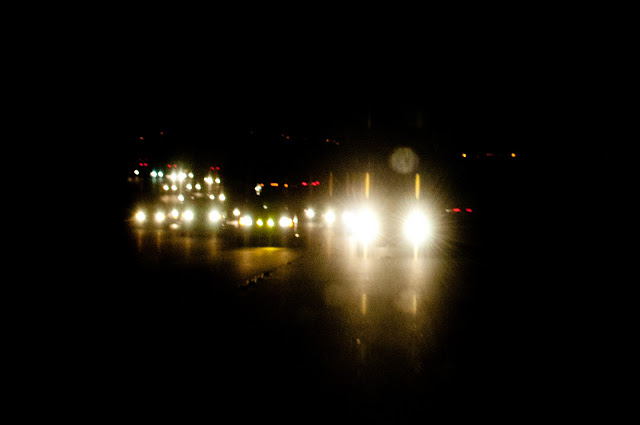 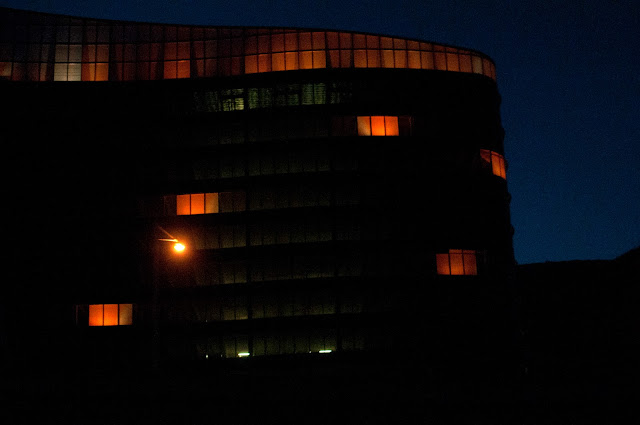 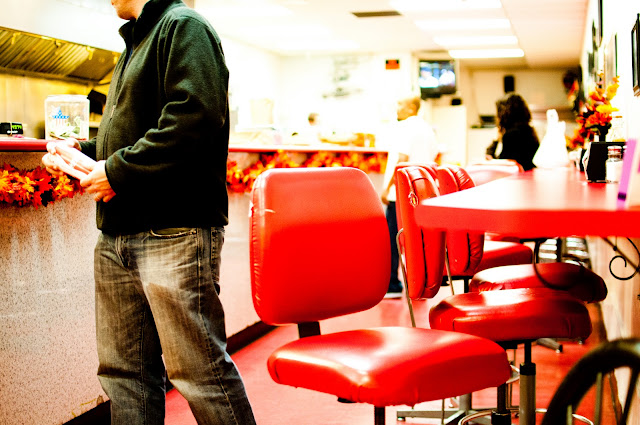 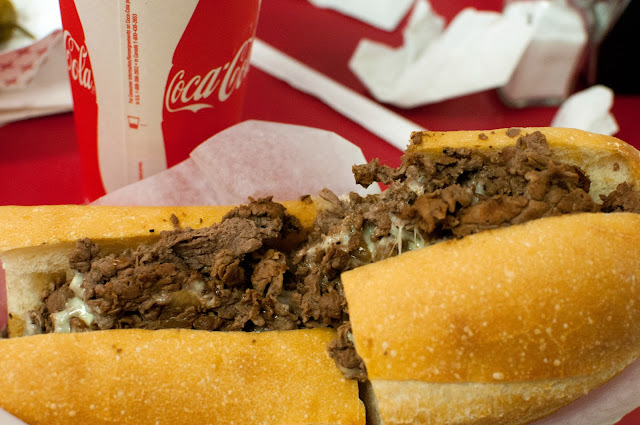 I really feel like I don't want to eat after this. Ever again.

Scott wanted to see a band he really likes, Release the Sunbird, and they were playing at Club Fox in Redwood City. 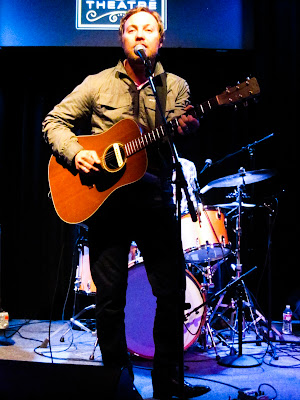 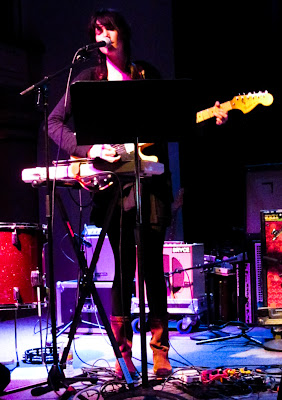 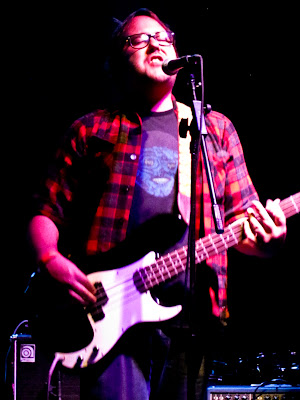 It was a very small place and a good show. The opened for The Dodos. They were also good, only two guys and I bought a CD. 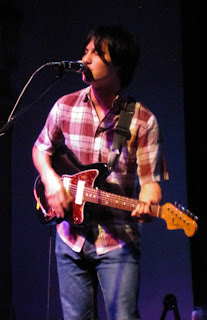